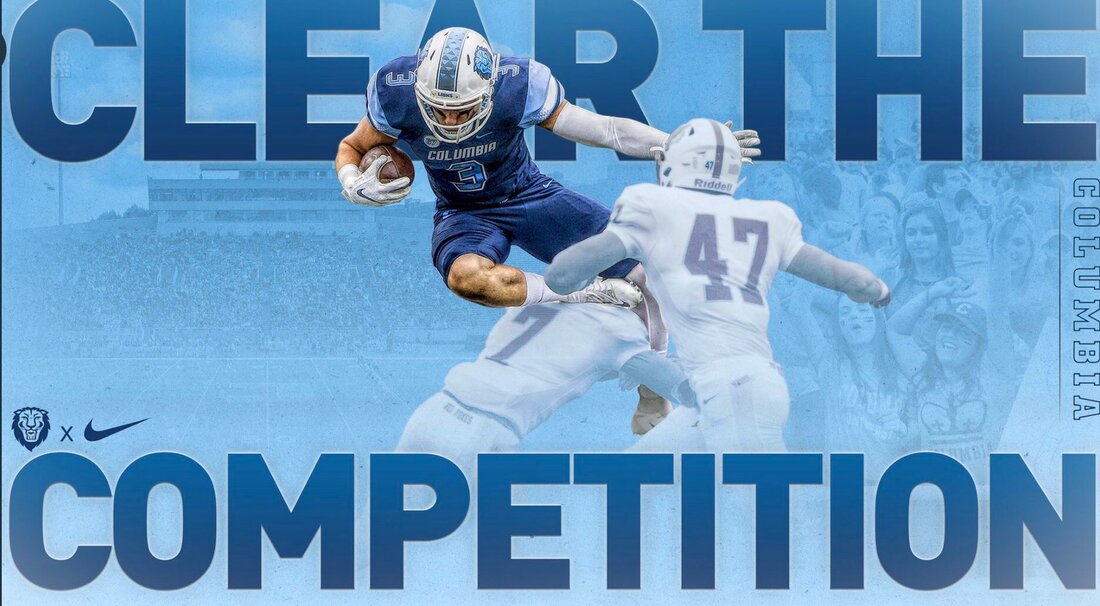 Create a 2023 football recruiting profile by clicking the picture below and check out the 2023 Top 300+ at College Football Today! 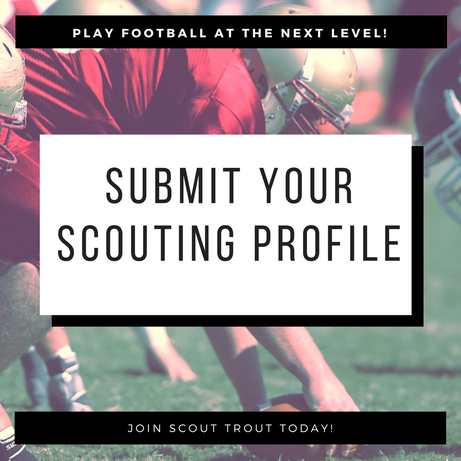