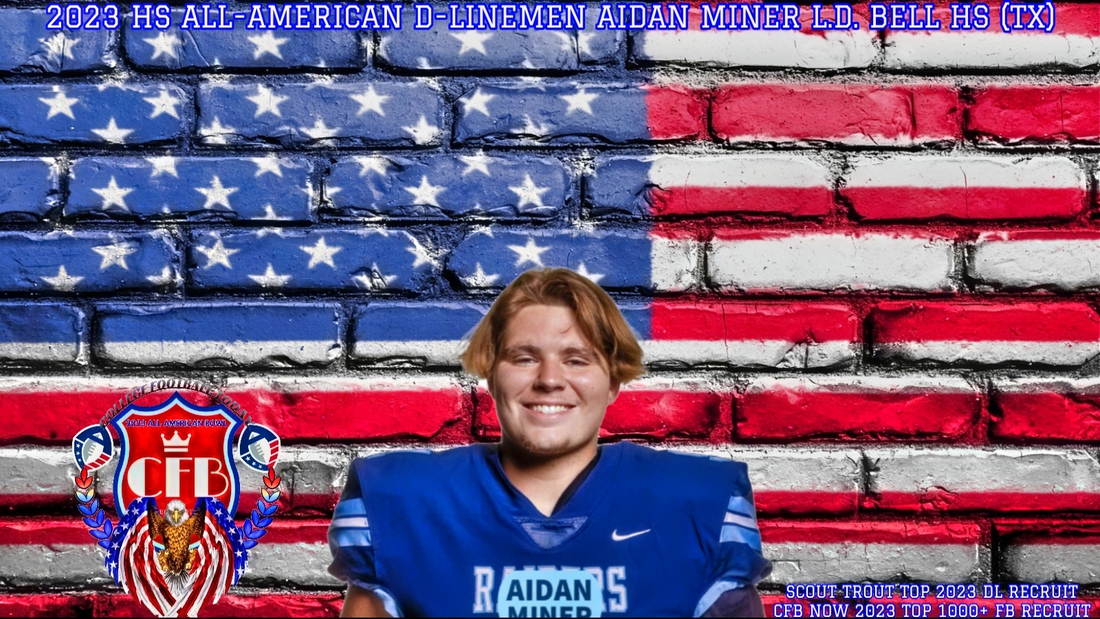 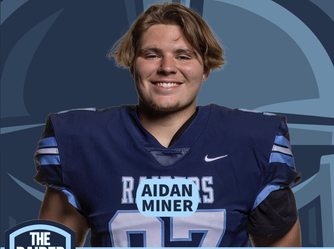 2023 HS ALL-AMERICAN D-Tackle Aidan Miner
2023 Top 1000+ Football Recruit
L.D. Bell HS
(TX)
6'0",240
GPA - 3.0
SAT - 1010
Player notes - New Top 2023 DL recruit Aidan Miner has displayed exceptional overall technique & grit in the the trenches throughout his career at L.D. Bell HS in Texas and possesses the capabilities to create a significant push up front by gaining leverage instantly on opposing offensive linemen. Miner is able to fire off the football rapidly while utilizing his highly combative hands and outstretched arms to knock his opponent into the backfield, while possessing the brute strength to quickly detach and track down ball carriers with his extremely high motor. He exhibits stellar overall hand placement when engaging and getting under the pads of interior linemen, as he is able to manhandle much larger blockers and use his quickness, as well as open hand punches to cause mayhem in the opposing teams backfield. Aidan also has proven to be able to fight through double teams by keeping a low base and is able maintain leverage to hold ground in the running game. Miner's overall skill-set in the trenches projects as a 4-3 defensive tackle or an EDGE/SDE, as he has exhibited the capabilities to win one on one battles in the trenches & will prove to be an instant contributor on a college defensive line. New Top 2023 DL recruit Aidan Miner has accepted his invitation to the 2023 All-American Bowl and will be wearing number 97 for Team North!
2023 HS ALL-AMERICAN D-LINE RECRUIT
Follow Top 2023 DL recruit Aidan Miner on Twitter!
TOP 2023 DL RECRUITS

Check out all of the Scout Trout Elite 2023 HS All-American DT's in the Top 2023 Defensive Line Recruits Scouting Database by clicking the button below!
2023 TOP DL RECRUITS 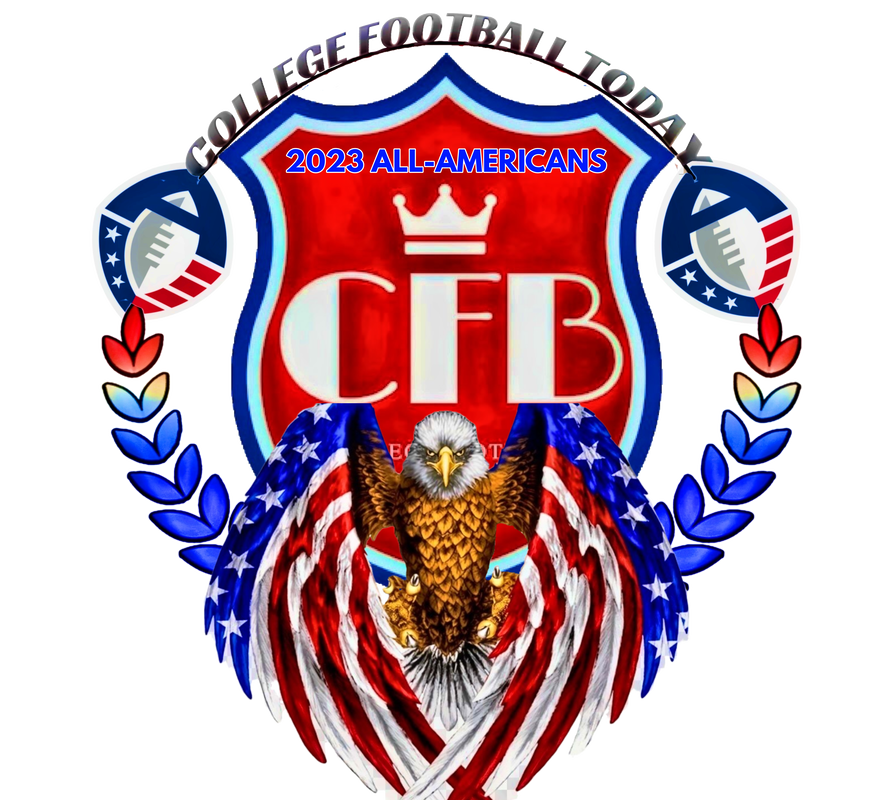 The 5th Scout Trout Elite & College Football Now 2023 HS All-American Bowl will kickoff at 6:00 p.m. CST in Panama City Beach, Florida and feature many of the top high school football players from across the United States of America!