2021 Sam Houston St Football commit Braeden Howell was arguably one of the best edge rushers I have ever evaluated and I believe that in four or five years we will see him be drafted into the National Football League. 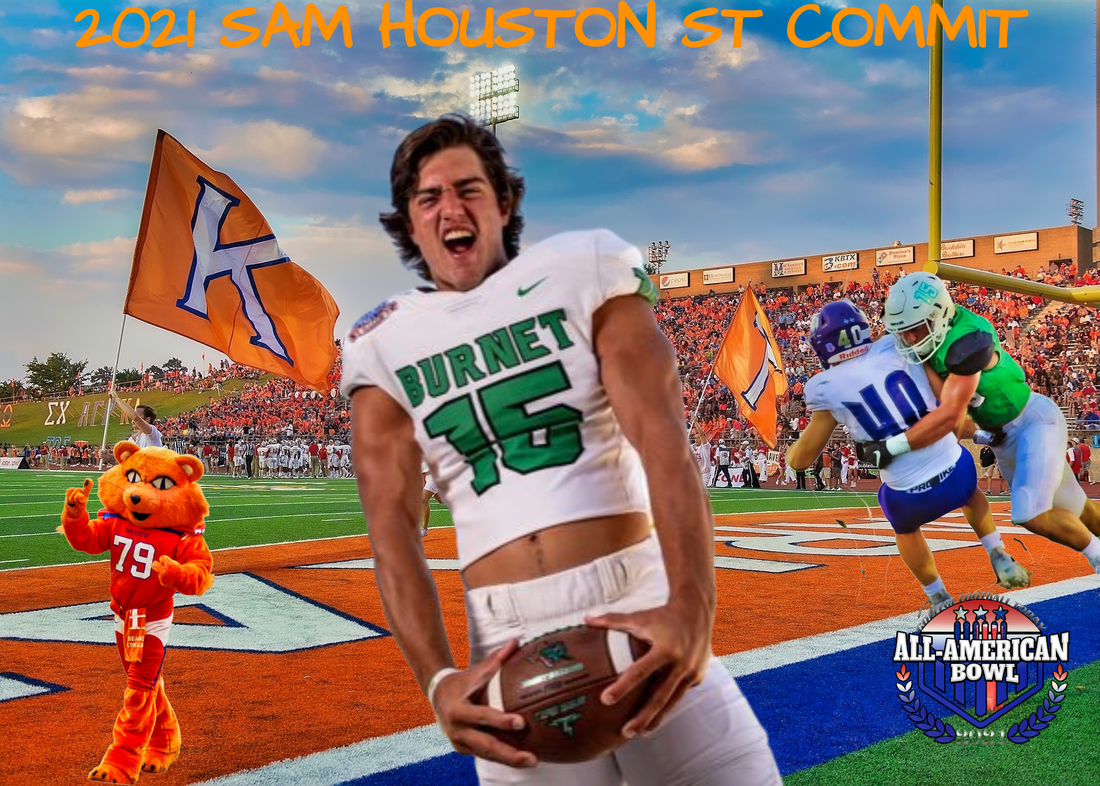 View 2021 All-American Howell's NFL Draft profile and see why I believe if he continues his dominating play in the trenches he will hear his name called come the 2025 or 2026 NFL Draft.

Read why I believe Howell will get drafted in his NFL Draft scouting report as Coach Keeler grabbed a true diamond in the rough in the Class of 2021!
Braeden Howell is one of the most synaptic-ally wired athletes I have evaluated when firing off the football. He is able to create instant penetration with his quick first step and he will plays with a low center of gravity, as he is able to gain leverage on his opponent and get to the quarterback.  When evaluating players for the 2020 NFL Draft, Braeden reminds me of Bengals 4th round pick and Appalachian State standout Akeem David-Gaither, when it comes to the overall metrics of a top defensive player in the National Football League. David-Gaither checked in at 6'1,215 pounds and although he did not test in many combine events, has the same synaptic or fast-twitch that Howell also possesses when coming off the edge. Howell is used primarily on the defensive line, but he is your prototypical Hybrid Outside Linebacker when evaluating his overall athletics and skill-set on the gridiron of Texas HS Football.

Top NFL Draft edge prospect Braeden Howell has developed into one of the most fearsome pass rushers in the nation and has freakish combine athletics, which are clearly visible when watching his fast-twitch coming off the edge. Howell is arguably one of the quickest edge rushers I have evaluated off the snap of the football and has extremely violent hands that he uses to disengage from from offensive linemen. He can be seen lining up at all positions on the defensive line and imposing his will on any man in his path to the football. As a pass rusher, Howell has a wicked swim move and his closing speed is off the charts, as he can be seen coming off the edge like a bat of hell in his junior season highlight's. Braeden plays with a low center of gravity and is an extremely sure tackler, as he shoots low and hog ties ball carriers legs, as he also possesses uncanny overall strength. He gains leverage quickly with his flexibility and "bend", as he can be seen shredding through double-teams en-route to sack after sack in his junior campaign. He also is a very gifted TE, that could be utilized as an H-Back and is one of the best overall athletes in the 2021 football recruiting class.   ​

Howell could also be considered and ranked as a top NFL Draft edge rusher, as he is one of the most gifted pass rushers I have evaluated on tape. Braeden's overall athletics are the main reason I have him listed as a OLB/Hybird recruit and he could easily fit into many roles on the defensive and offensive side of the football in the world of College Football Today. His combine numbers are listed below and I have been keeping a close eye on his training efforts down in Texas, as he has been developing extremely quick feet in the sand. Howell was able to rank 15th overall in the 2021 Outside Linebacker recruit rankings and has some of the best overall combine numbers in the 2021 football recruiting class. When you compare these numbers with his stellar 2019 highlight's, you begin to see the formation of what very well could be the next elite edge rusher in College Football Today. His abilities as a an H-Back/TE are also to be noted, as he uses the same tenacity to drive opponents off the football and is also a very gifted receiving target. Howell will certainly be a name to watch in the 2021 football recruiting class and this year in Texas HS Football!
40 yard dash - 4.7
5-10-5 shuttle - 4.4
Bench press - 185 X 29
Broad jump - 9'9"
Vertical leap - 34"

Make sure you check out this year's CFT & ESPN+ NFL Draft prospect rankings, which will one day feature 2021 Sam Houston State commit Braeden Howell on CollegeFootballToday.Org! 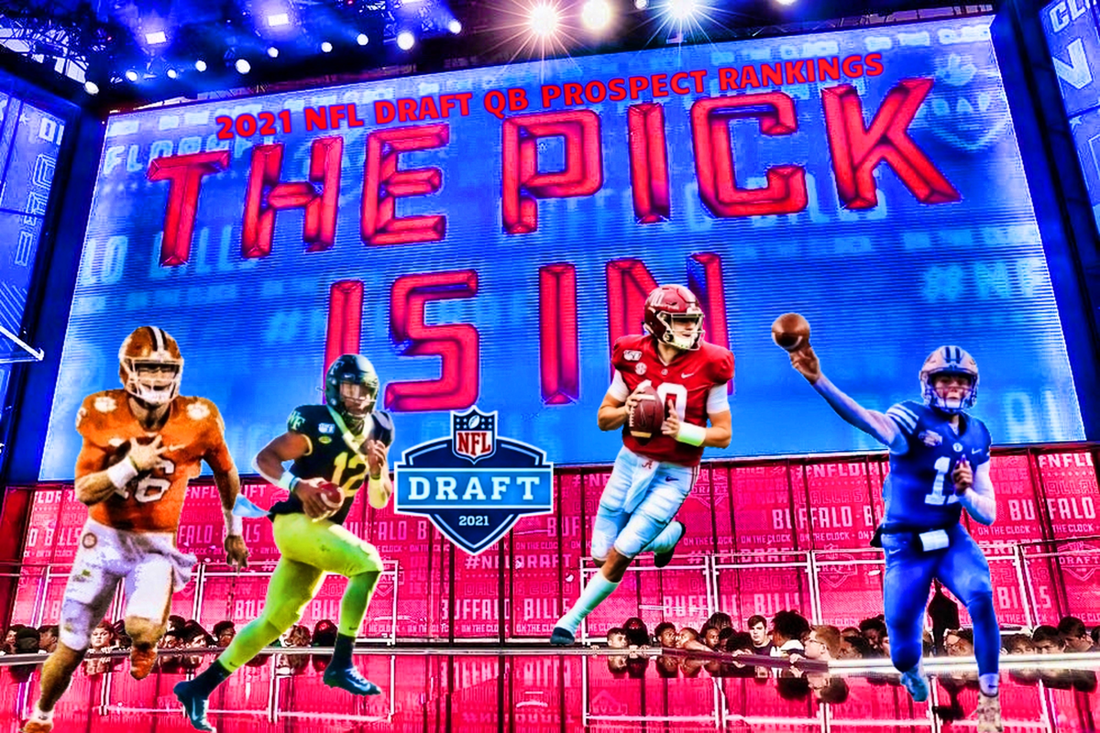