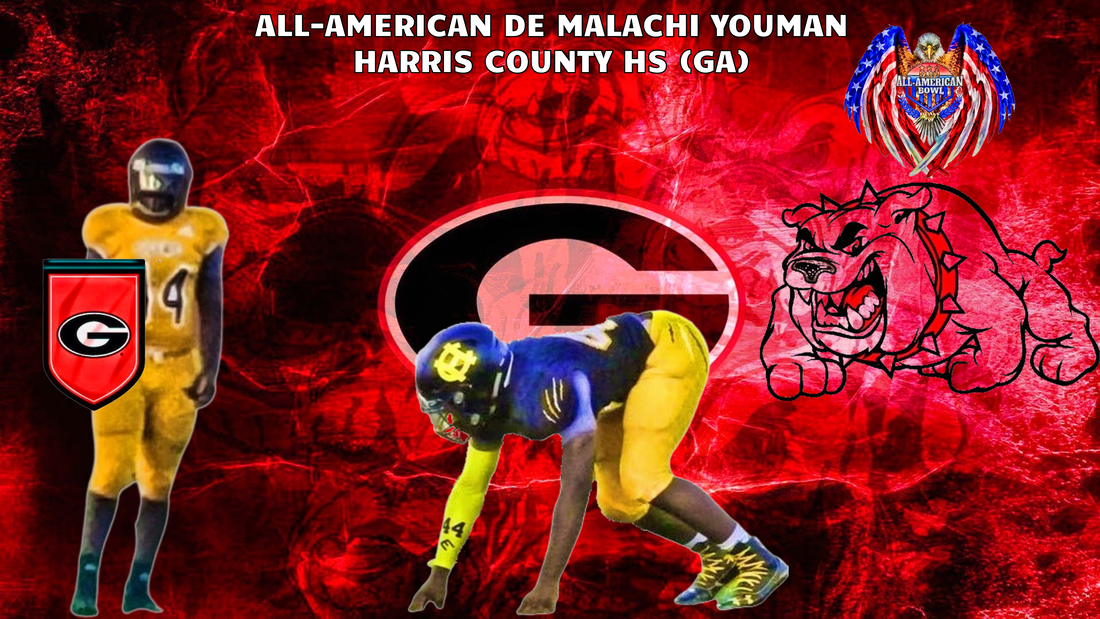 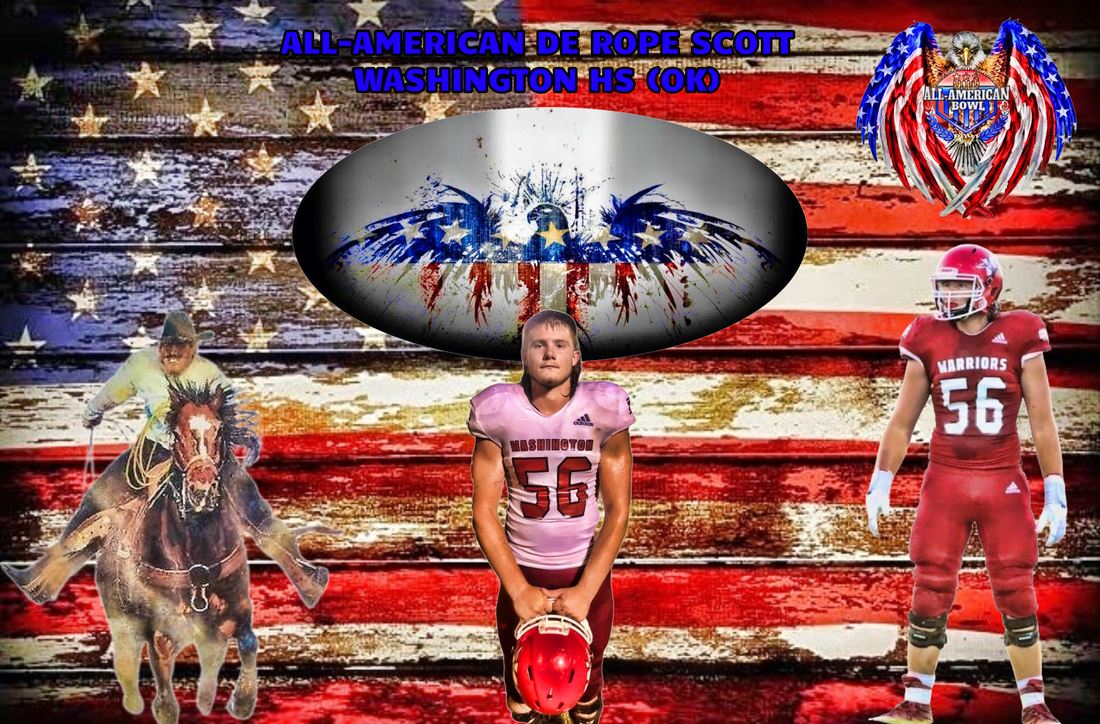 The College Football Today & ESPN Plus "Ides of March" football recruit rankings update will be completed by the end of this week. We will begin updating profiles and evaluating the 2023, 2024 and 2025 top FB recruit rankings this weekend on Scout Trout Elite/ESPN Plus & College Football Today RokFin and will have the 2022, 2023, 2024 & 2025 recruiting classes ranked by the start of the NCAA Football evaluation period on April 15th, 2021.
FOOTBALL RECRUIT RANKINGS 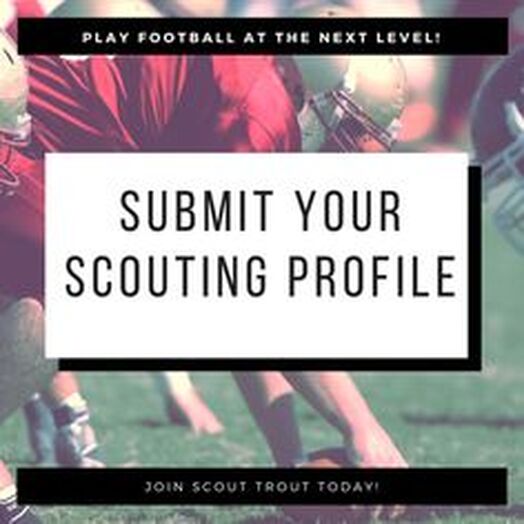