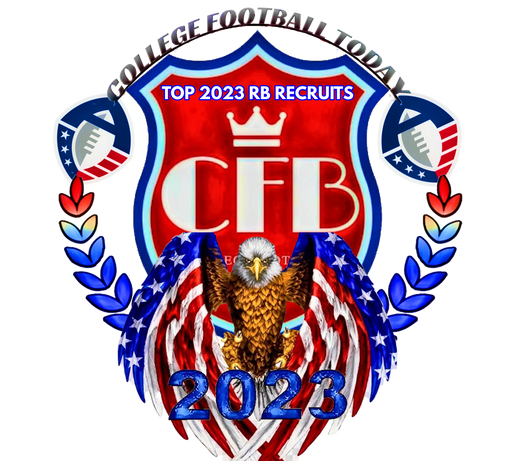 Field Vision (FV) - Also known as ball carrier vision, 2023 top RB recruits ability to find the proper runner lanes and/or cut back lanes, while being able to set up his blocks downfield.

Gazelle Instincts (GI) - Does 2023 top RB recruit have the ability to run away from the Cheetah's and exhibit top end speed to pull away from the pack?

APB Potential (AP) - Does 2023 top RB recruit operate at a high level in the screen game and can he line up at slot or wide receiver in passing formations?

Scout Trout Elite & College Football Now 2023 All-American RB recruits Myles Arterberry, Bradley Gagnon, Tyler Dodd & Tavin Willis all exemplified what it takes to become a highly successful college football player throughout the course of their still very young careers. All four running backs have been nominated for the College Football Today 2023 All-American Bowl & have made significant strides while competing at college camps this off-season in many of the S.T.E.P ratings RB algorithm that contribute to becoming a top college running back. 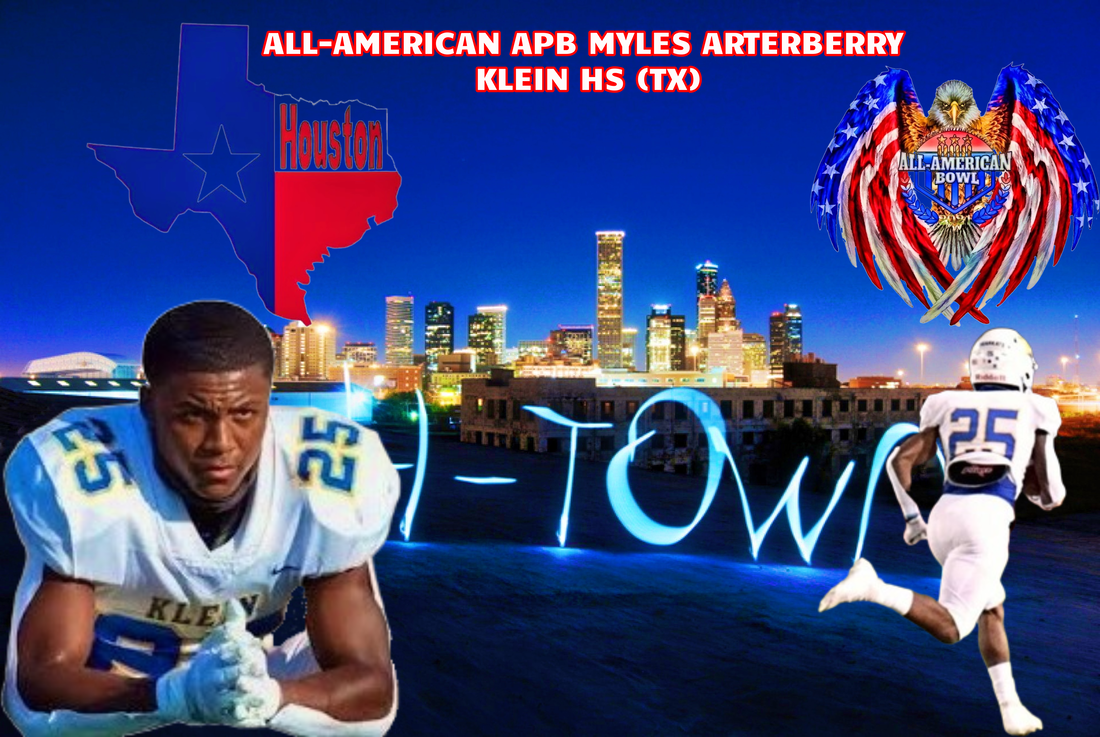 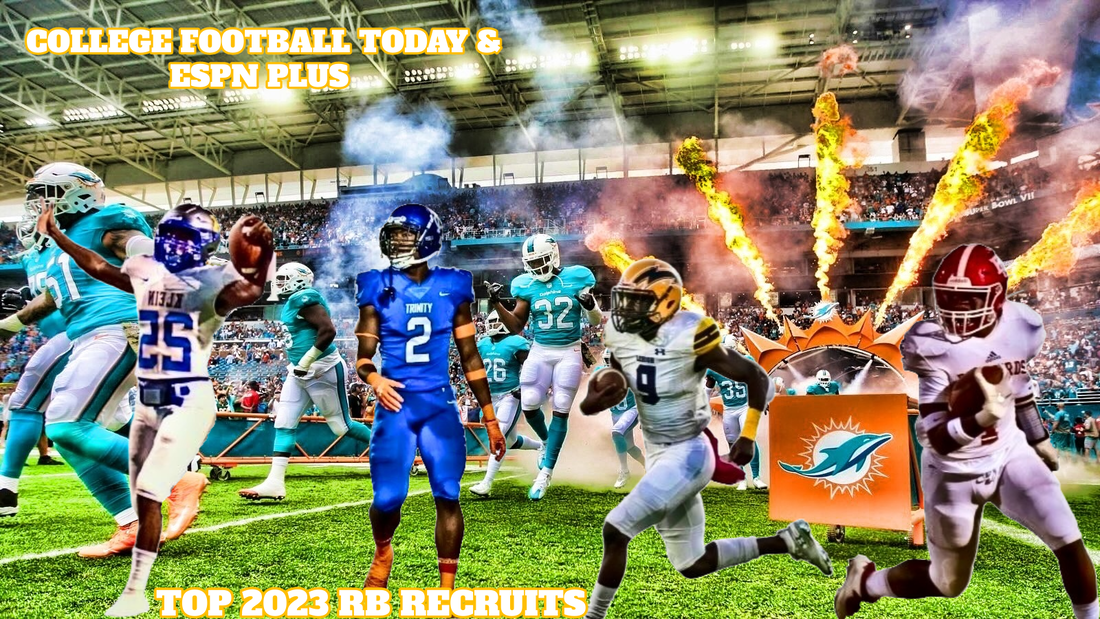 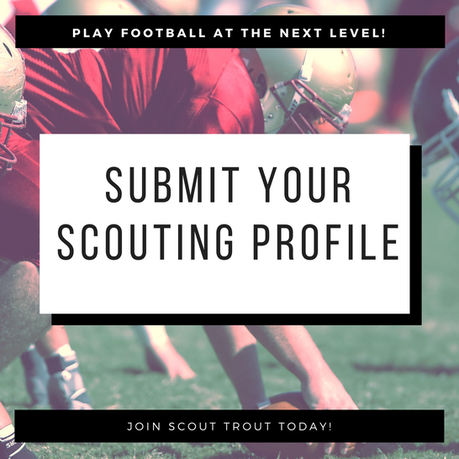