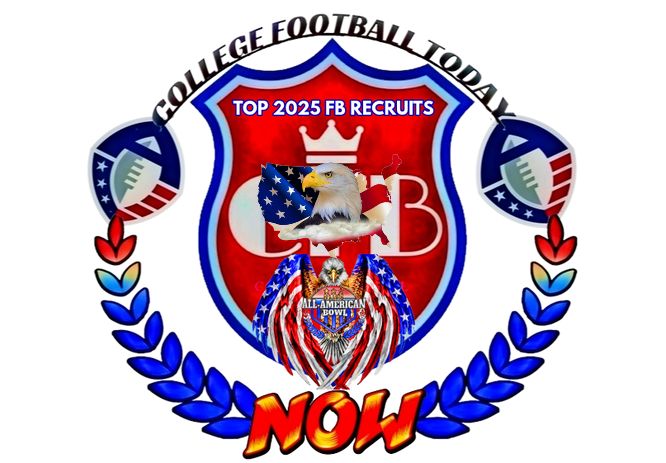 Dart Precision (DP) - How quickly and accurately top 2025 QB recruit can get the rid of the football from the pocket. (Quick release & Short/Medium route accuracy & timing)

Pocket Presence (PP) - Can top 2025 QB recruit step up in the pocket under duress and make accurate throws downfield? Can he evade a collapsing pocket and still create positive or game-changing plays down field? (Throwing on the run included)

Information Processing (IP) - How quickly top 2025 QB recruit can work through a 1- 5 progression, while reading the defense and delivering the football to the proper location.

Consistent Leadership (CL) - Consistent leadership has been developed over the years through victories, eye-popping statistics and impeccable timing with receiving targets. (Top 2025 QB recruit is highly regarded as a Student-Athlete by coaching staff, community, teammates and peers) 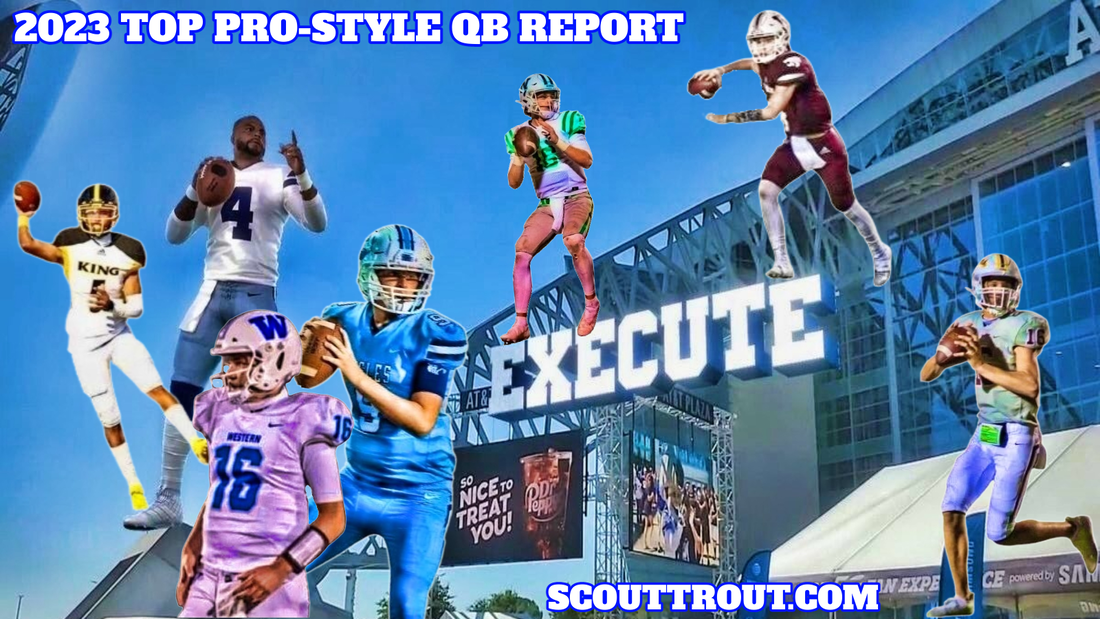 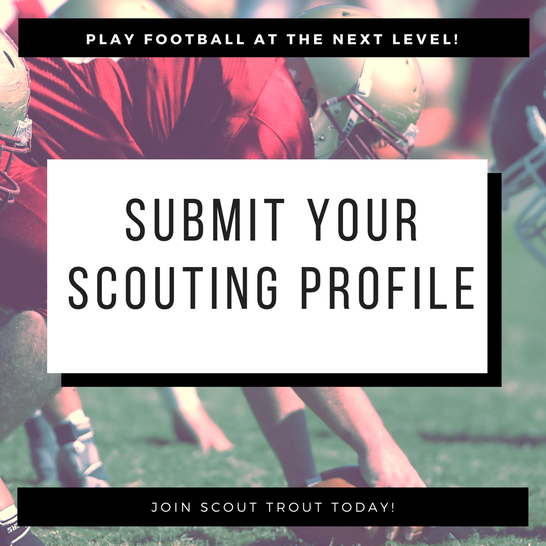 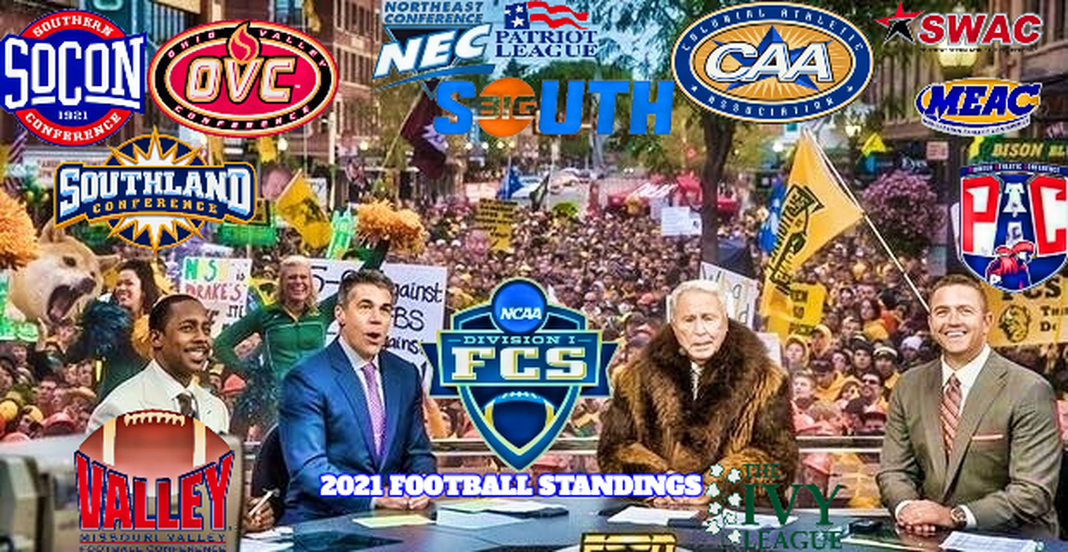