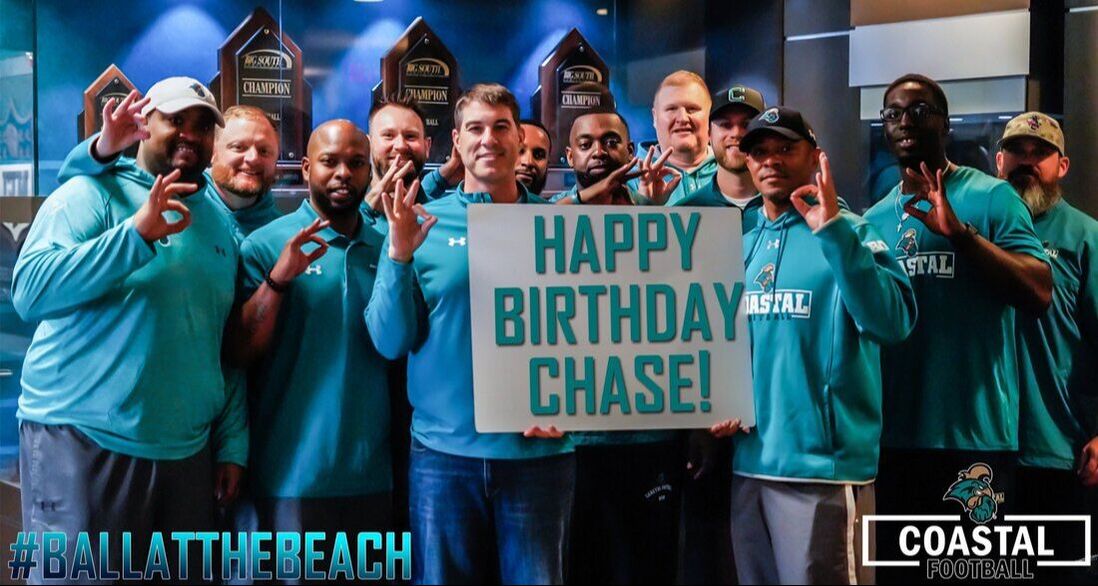 Official Scout Trout Elite & ESPN Plus 2021 NFL edge prospects pro day results can be found below and are being updated as new 2021 NFL Pro Day scouting data is sent in by professional football scouts globally.

Fire Off (FO) - How quickly 2021 top EDGE prospect fires off the snap of the football or "fast twitch", which is often used throughout the scouting industry to describe the human brain's synapses firing rapidly to the EDGE rushers muscle fibers to create explosive reflexes. This can also easily found in NFL style combine testing events like the 40, vertical, broad jump, bench press (open hand punches/detaching) and somewhat in the shuttle/3-cone agility testing.

Speed Rush (SR) - Coming off the edge, how quickly 2021 top EDGE prospect creates penetration into the opposing teams backfield. The (FO) or fire off, equates to the EDGE prospects first step off the snap of the football, (SR) or speed rush, is equivalent to the 2nd, 3rd, 4th or 5th steps overall rate of closing speed.

Power Moves (PM) - How effectively 2021 top EDGE prospect is using the bull rush, rip & other power moves to pummel his opponents in one on one match-ups.

Finesse Moves (FM) - How effectively 2021 top EDGE prospect is using the swim, spin and other finesse moves to torch his opponent during the (SR) phase of the 2021 EDGE rusher ratings S.T.E.P algorithm.

Edge Control (EC) - How effectively 2021 top EDGE prospect is at holding the outside containment of the defensive front. This is also commonly referred to as "setting the edge" in the football scouting industry and not allowing backs easy access to the perimeter established inside the 8-Man box.

Hybrid Capabilities (HC) - Can 2021 top EDGE prospect drop back into pass coverage and/or play as a stand up OLB. Edge prospects used to be referred to as "Hybrid OLB's throughout the football scouting industry, as they possessed uncanny athletic abilities as both EDGE rushers (DE's) and as outside linebackers who were adept enough in both man to man & zone coverage.

Motor (M) - Does 2021 top EDGE prospect play until the whistle blows and how proficient EDGE prospect is bringing ball carriers to the ground. This is also evaluated by a EDGE prospects backside pursuit and ability to track down his victim's (QB's), while creating disruptive chaos and imposing his will on the opposing offense for four quarters. 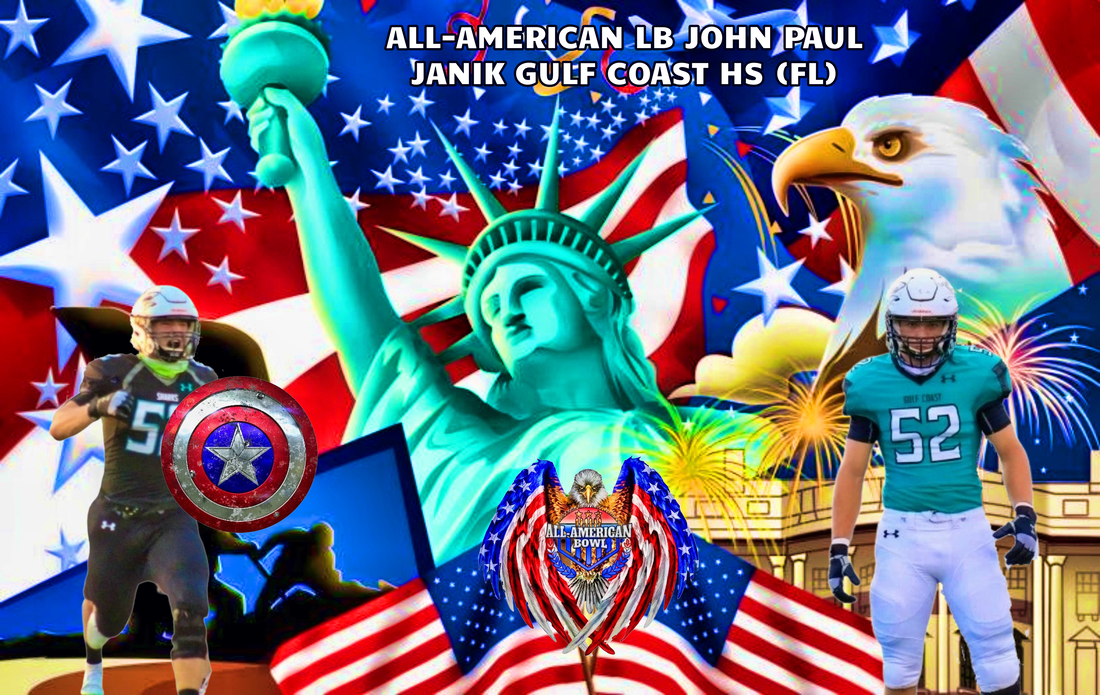 The official Scout Trout Elite & ESPN Plus 2021 NFL Draft big board and final 2021 NFL Mock Draft will be released after all official NFL Pro Day combine numbers are finalized. Check out College Football Today RokFin and all of the NFL Draft and top football recruit analysis by clicking the 2021 NFL Draft image below!