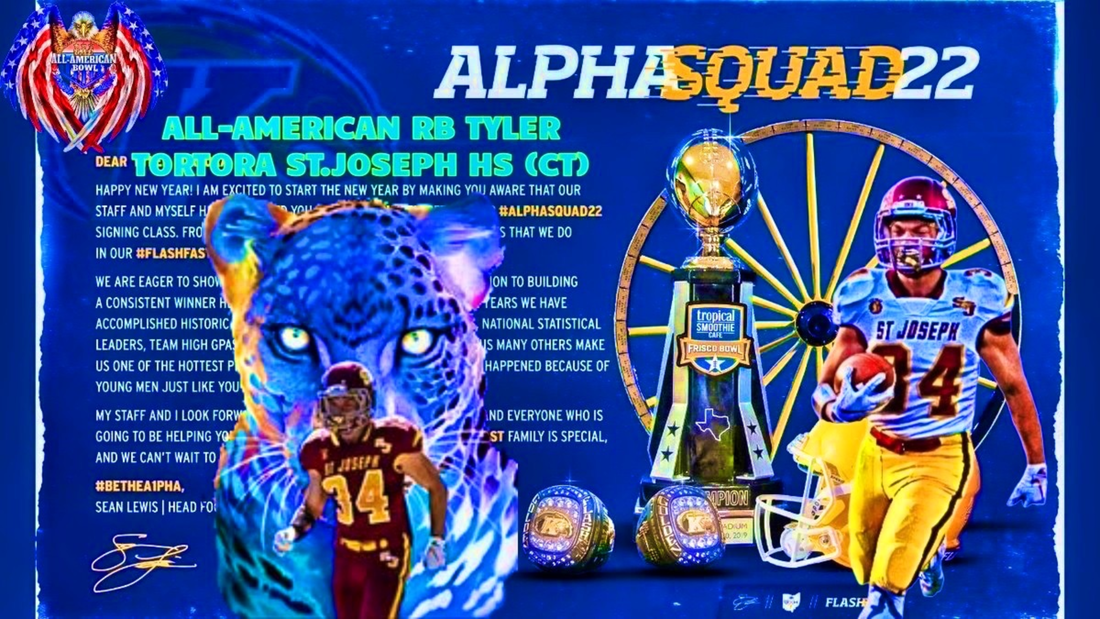 Tyler Totora's Top 2022 RB scouting report is featured on CollegeFootballToday.Org & can be found below on his Scout Trout Elite football recruiting profile.
​As we move closer to the kickoff of college football in 2020, I have stumbled upon one of the greatest overall athletes in the nation. New Top 2022 RB recruit Tyler Tortora is testing in football combine activities, at an extremely high level and has the game footage to back up his freakish overall athletic abilities. Using a Zybek Laser, Tyler was able to run a 4.56, 40 yard dash, which would have placed him in the top 70 overall in the 2020 NFL Combine. Totora's 4.0 shuttle time would have placed second overall in the 2020 NFL Combine, which was also timed using a Zybek laser. His bench press (225 X 17) was the exact same as star wide receiver Laviska Shenault and his 34.5" vertical was the exact same as Cee Dee Lamb. His broad jump would have been his weakest event if he were participating in the 2020 NFL Combine, but he still was able to tie Bills 5th Rd pick Jake Fromm with an 111" leap. - Source Pro Football Reference 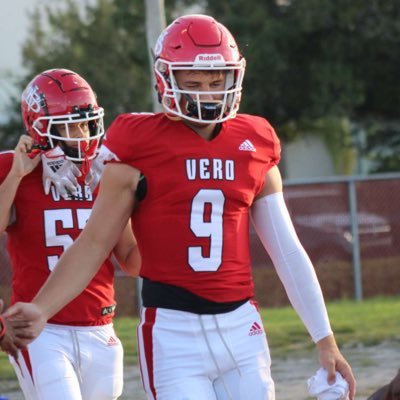 2022 top running back recruits should resemble the work ethic, attitude and be able to advance in the combine phase of the STEP ratings algorithm like Tyler Tortora. Football is not a game of inches, but rather a game that comes down to hundredth's of a second. This is why we grade top QB recruits based off of their release time, as the longer it takes to deliver the football to their intended target, the more time a the defensive back has to break on the football and take it to the house. A long wind up delivery also gives edge rushers a significant advantage, as they are getting more athletic year by year, when studying the NFL Combine and NFL Draft process. The same measures go for a top RB recruit or any skill position player and if you can't function athletically at a high level, others will surely pass you up.