Florida football scouting has been a passion of mine for sometime, as they have some of the best talent that I have located in the world. I actually was able to locate Lachlan Poor, who attended Berean Christian and had transplanted to pursue his dream of playing American football from Aussie land. After finding Jay Stanton and Cade Kootsouradis out of Crestview HS (FL), and many other top tier players from the State of Florida, I have decided to hire Kelly Dungan who is also hails from New Jersey and will be moving to Fort Myers,FL.

Ms.Kelly Dungan will serve as our FL HS director of scouting moving forward at Scout Trout Elite. She will be responsible for mostly South Florida and wherever God directs her path to help our student-athletes, as not only a great scout, but also as our football mom at Scout Trout Elite.

FL college football recruiting has taken a massive shift into the digital age of CFB recruiting and I could not be happier with my decision to bring Scout Dungan on board Scout Trout Elite's staff. Kelly already has raised an outstanding football player and recruit in Tarrell Brown and knows what it takes to succeed at the next level. As a football mom, you are responsible for a lot that not many others are able to see in our somewhat barbaric sport and some mom's I have learned have a better eye for talent then so-called football guys. The psychology is somewhat different from a women's prospective and it embodies what is needed to excel at the highest level attainable for our student-athletes at Scout Trout Elite.

Florida HS football needs more people like Kelly Dungan assisting young men in fulfilling their dreams of playing college football on scholarship. With tuition at most colleges going up, it is a major advantage to start out life free of debt, as you are then able to soar once you graduate onto bigger and better lives. This was our main goal at Scout Trout Elite when I first started my company on Thanksgiving 2016, after departing from Athletic Reform. This mission is still one of core principalities moving forward at Scout Trout Elite and we will strive to deliver for each and every student-athlete who enters our Scout Trout Elite pipeline program. We have evolved the ludicrous recruit rankings system into something formidable to human growth and ridding the world of football recruiting of complacency.

Scout Trout Florida FB recruiting has seen the state become one of our most successful area's in the nation at Scout Trout and men like Kyle Benedict and Bryce Bevins will always hold a special place in my heart. I was able to help those young men fight through much adversity that they probably didn't even know about and I am proud of how far they have come in receiving college football scholarships. That being said, we are not on prowl in Florida for the "new wave" of recruits that our predestined for greatness on and off the field. If you are not happy with you're current situation, you must find ways to not only even the playing field, but you will also need to "flip your focus" to begin to define your own unique process.

THE MEEK SHALL INHERIT THE EARTH

The meek shall inherit the earth comes from Matthew 5:5, but it does not correlate to what the word "Meek" stands for in modern day English.
​Who are the meek?

To many, “meekness” suggests the idea of passivity, someone who is easily imposed upon, spinelessness, weakness. Since Jesus declared Himself to be meek (Matthew 11:29), some perceive Him as a sissy-type character.
Nothing could be further from the truth. In the Greek New Testament, “meek” is from the Greek term praus. It does not suggest weakness; rather, it denotes strength brought under control. The ancient Greeks employed the term to describe a wild horse tamed to the bridle. 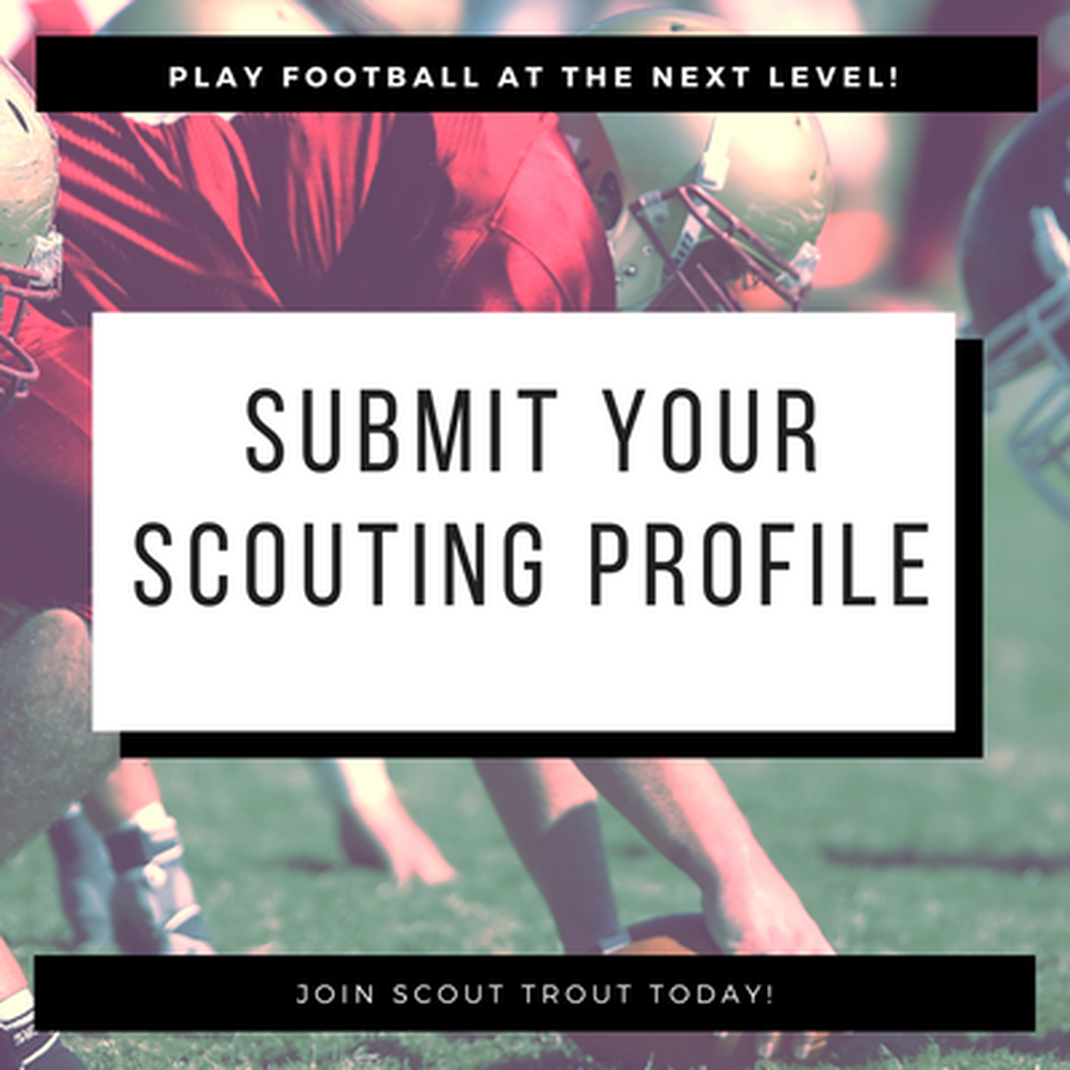